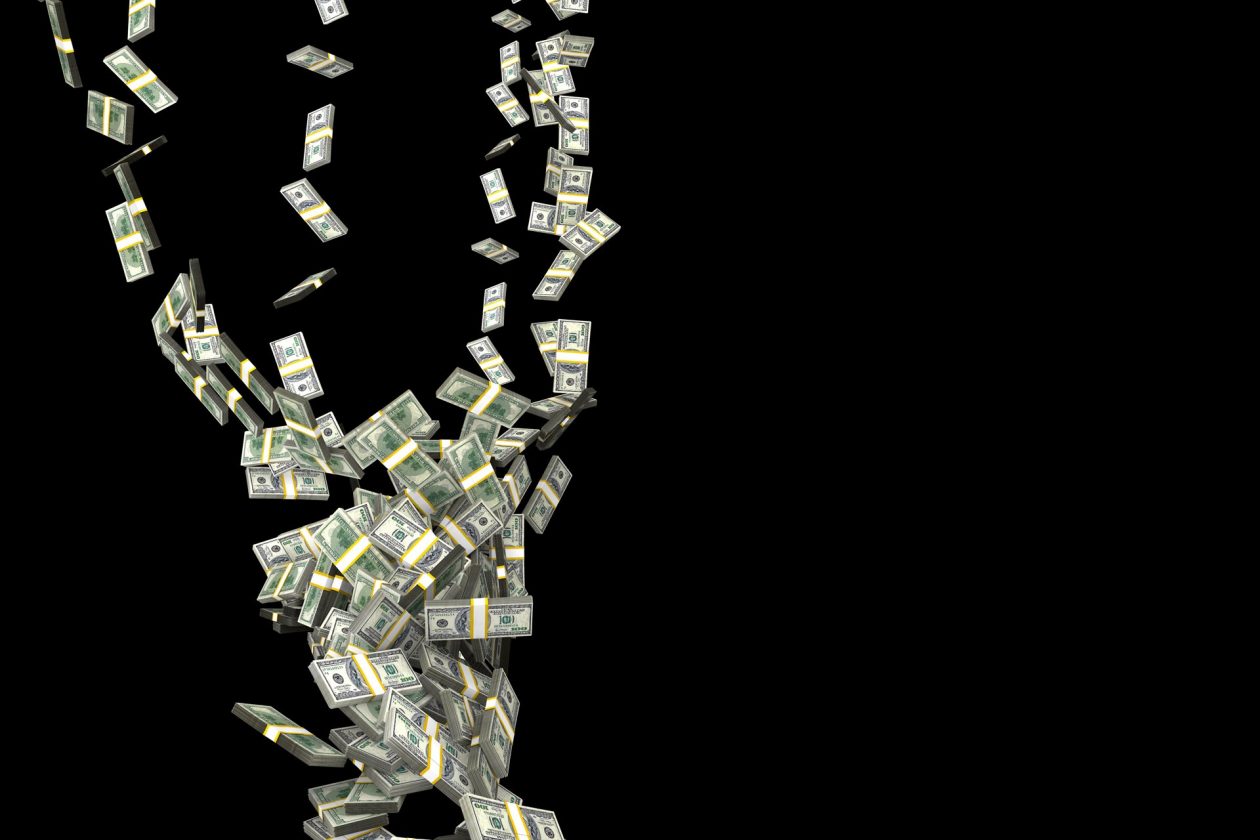 Currency risk is not only a concern for bankers, hedge funds, or currency traders. You might be surprised at how currency fluctuations can impact your business and your investments.

Even if your business and investments are largely denominated in your national currency, fluctuation of foreign exchange rates can still have a material impact on your financial well-being.

Currency risk is something that affects all international companies. Here is the complete guide to currency risk and why managing it is important.

What Is Currency Risk

Currency, like any other asset such as stocks or bonds, has a price that moves with market conditions.

But currency prices are different. Foreign exchange value is denominated relative to other currencies.

The Canadian dollar does not have a single price. It has many prices relative to various foreign currencies such as the United States dollar, the British pound, or the euro.

For businesses, risk occurs when their home currency changes relative to the currencies of countries where they do business.

A Canadian timber or lumber producer faces currency risk if it exports to the United States or Europe.

A retail store in the United States that buys goods from also China faces currency risk.

If the Chinese renminbi strengthens against the US dollar, the cost of the store’s products will rise while the sale price, in US dollars, will remain unchanged.

Anyone who does not live in the United States but owns shares of US dollar-denominated stocks or bonds faces the risk that the US dollar will weaken against their native currency.

It is not implausible that even an annual profit of 5 percent from foreign stock investment could be wiped out as a result of foreign currency risk.

These factors are complex and hard to forecast. Predicting foreign exchange rates is a difficult task. In fact, currency prices are often considered unpredictable.

Still, if your business or investment involves exposure to foreign exchange risks, it is best to manage them. Ignoring risk does not remove the risk.

It is good to understand and follow the major drivers of foreign exchange price fluctuations.

All price drivers must be considered in relation to the same factors in other economies, particularly the economy that your business or investment relates to and its currency.

Inflation is the declining purchasing power of a currency. Inflation, generally speaking, devalues a currency’s value relative to assets such as gold or real estate.

A second important consideration when analyzing currency is central bank policies in the respective countries.

Interest rates are a key tool for central banks. If a nation’s central bank raises rates, generally to ward off inflation, then investors have a greater incentive to buy this nation’s currency collect interest on savings in that currency.

A notable recent example was Britains exit from the European Union. The political events, known as Brexit, created extraordinary risk for companies or investors holding the British pound. With each development, the pound rose or fell sharply, creating currency risk.

A country’s trade balance is also a long term source of currency price risk. A country’s balance of trade refers to a country’s imports in relation to its exports.

When a country exports goods, foreign businesses must buy that nation’s currency in order to pay for the goods being exported.

When a country imports goods, businesses in the importing country must sell their national currency to pay for the goods being imported.

When a country’s balance of trade is significantly imbalanced, this buying and selling of a country’s currency create a foreign exchange price risk.

Given the challenge of forecasting foreign exchange risk, businesses and individuals are most likely best off hedging their currency risk.

How does an international company hedge its currency risk?

The first step toward hedging currency risk is to understand where your operations have currency exposure.

Most likely this will be largely transaction risk. Transaction risk occurs because of timing differences between a contractual commitment and actual cash flows.

Consider a business planning to export goods from Canada valued at 10,000 US dollars over the next three months.

The company would hedge the currency risk that the US dollar weakens against the Canadian dollar by buying 10,000 US dollars using currency forward markets.

In effect, the company buys the US dollars that it expects to receive in three months now.

This way, the company locks in its profit margin at today’s exchange rate.

An importer would do the opposite. If an American company expects to import goods from France valued at 10,000 euros, it would buy 10,000 euros before it paid for the goods. Any strengthening of the euro relative to the US dollar is offset.

Currency risk is a challenge for all international companies. Even for individuals investing abroad.

Predicting currency is difficult. But ignoring risk is not a solution and can hurt profit margins.

Then create a plan to manage your risks rather and avoid unnecessary foreign exchange exposure.