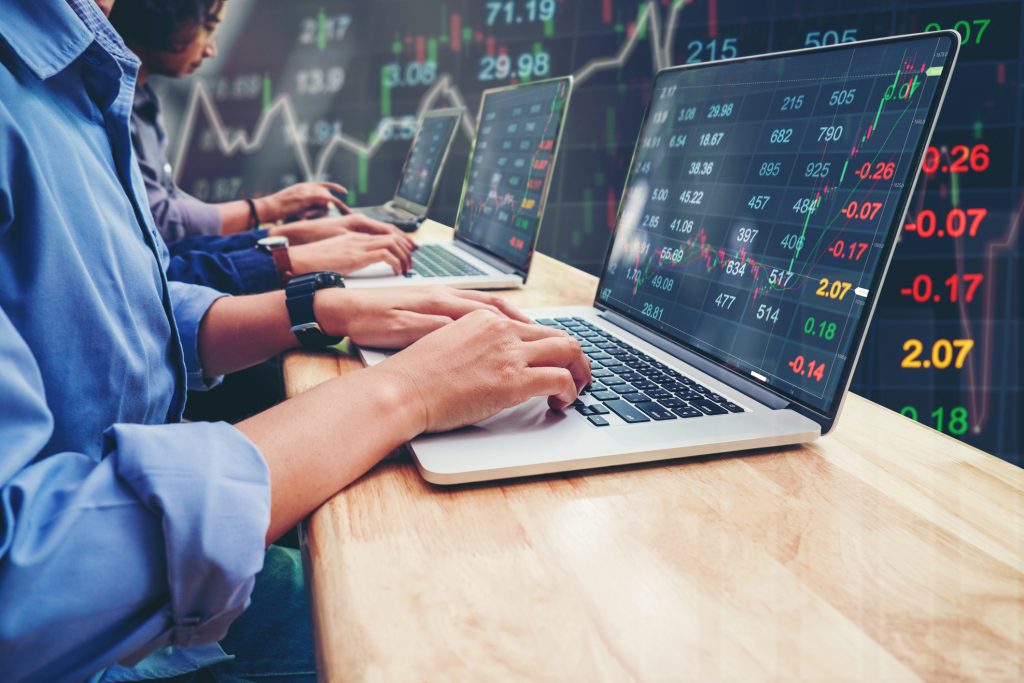 In this article, we highlight nine factors that affect currency exchange rates, starting with the most significant factor – inflation.

Interest rates are tightly tied to inflation and exchange rates. Different country’s central banks use interest rates to modulate inflation within the country. For example, establishing higher interest rates attracts foreign capital, which bolsters the local currency rates. However, if these rates remain too high for too long, inflation can start to creep up, resulting in a devalued currency. As such, central bankers must consistently adjust interest rates to balance benefits and drawbacks.

Most countries finance their budgets using large-scale deficit financing. In other words, they borrow to finance economic growth. If this government debt outpaces economic growth, it can drive up inflation by deterring foreign investment from entering the country, two factors that can devalue a currency. In some cases, a government might print money to finance debt, which can also drive up inflation.

Economic health or performance is another way exchange rates are determined. For example, a country with low unemployment rates means its citizens have more money to spend, which helps establish a more robust economy. With a stronger economy, the country attracts more foreign investment, which in turn helps lower inflation and drive up the country’s currency exchange rate. It is worth noting here that economic health is more of a catch-all term that encompasses multiple other drivers like interest rates, inflation, and balance of trade.

Balance of trade, or terms of trade, is the relative difference between a country’s imports and exports. For example, if a country has a positive balance of trade, it means that its exports exceed its imports. In such a case, the inflow of foreign currency is higher than the outflow. When this happens, a country’s foreign exchange reserves grow, helping it lower interest rates, which stimulates economic growth and bolsters the local currency exchange rate.

Sometimes, currencies are affected by the confidence (or lack thereof) traders have in a currency. Currency changes from speculation tend to be irrational, abrupt, and short-lived. For example, traders may devalue a currency based on an election outcome, especially if the result is perceived as unfavorable for trade or economic growth. In other cases, traders may be bullish on a currency because of economic news, which may buoy the currency, even if the economic news itself did not affect the currency fundamentals.

Governments have a collection of tools at their disposal through which they can manipulate their local exchange rate. Primarily, central banks are known to adjust interest rates, buy foreign currency, influence local lending rates, print money, and use other tools to modulate currency exchange rates. The primary objective of manipulating these factors is to ensure favorable conditions for a stable currency exchange rate, cheaper credit, more jobs, and high economic growth.